We are delighted to announce that having played well throughout the earlier rounds Iago was in the top two players of his category, went on to beat his opponent, and became the Junior U11's winner on the day.

Members at the club are delighted to hear the news and who are regularly to be seen running from side to side on practice nights trying to return his backhand shots.

Barrie Russ who has coached Iago for the last year was also delighted and having guided Iago to this stage in his development confirms that Ryan Jenkins National Coach for TTW and GB Team Selector will commence 'one to one' coaching sessions with Iago shortly to further improve what is already a great talent.

Iago's parents were at the tournament to watch Iago and delighted for his win. I am sure his School were also delighted to hear the news on Monday when Iago returned with his silverware. 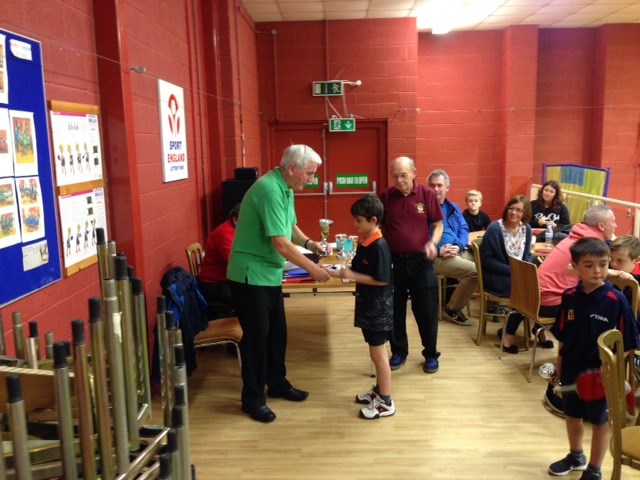 First of Many To Come 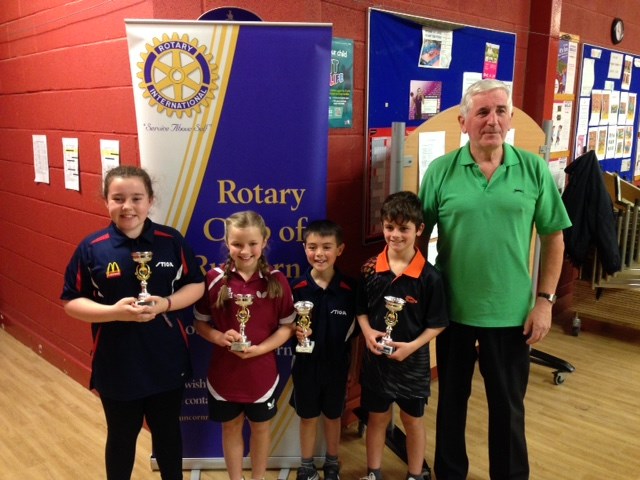