Snitterfield drew level with Colebridge Pasties at the top of the table on 72 points after a 7-3 victory at Ashorne. John Price and Alison Stewart notched trebles before successfully combining in the doubles, while Steve Bolton, Mark Bridgeman and Chris Bowles all got on the card for their opponents. 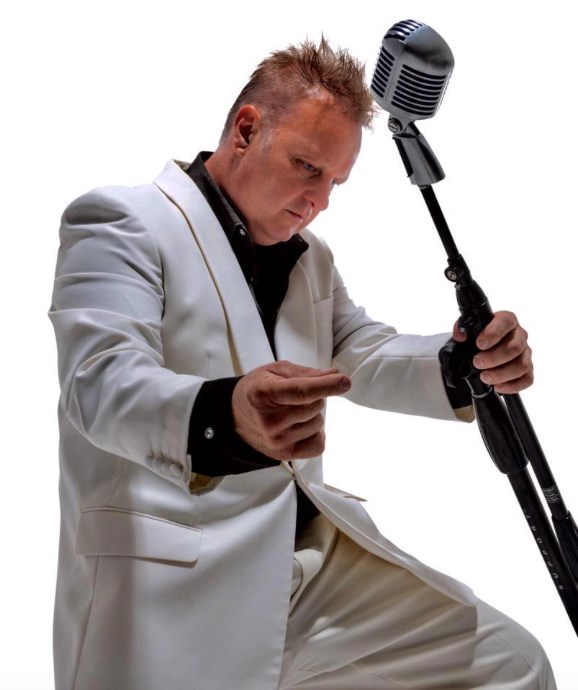 Ben Rycroft-Stanley was in fine form for Tanworth Taipans who travelled to current champions Shottery A. He began by partnering Tim Lawrence in the doubles, where the pair overturned an initial deficit to win over the full distance. Rycroft-Stanley then secured all three of his singles, despite being made to work hard by Rob Poole before clinching the decider 13-11. However Taipans were unable to add to his successes as Stephen Foster, Graham Poole and Rob Poole all chalked up braces enabling the hosts to edge home 6-4.

Awais Muhammed remains unbeaten in the Stratford league this campaign after another clean-sweep for Shottery B against Henley A. Captain Tim Fell added two points but, in the final contest of the evening which lasted 35 minutes and produced a series of extended rallies, he lost out to Nigel Payne. Tony Remes earned Shottery’s seventh score but couldn't get the better of Payne or Dave Hatcher, with the latter securing an 11-9 win in the final end of the fixture’s only five set encounter.

JLM Hussars took the honours against their clubmates Troopers. The opening action saw Chris Dyson overcome a two set deficit to defeat George Clarke over the full distance. Dyson went on to register a perfect performance including, in the evening's only other contest to go down to the wire, the doubles with Harry Azima. Clarke took some consolation by winning his other two games but those successes were all Troopers were able to muster as braces from Azima and Jonny Lyons saw Hussars triumph 8-2.

Hussars were in action again when they shared the spoils with Tanworth Taipans. Dyson and Michael Klein each chalked up braces with Piotr Penczkowski adding their crucial fifth score. However none were able to defeat Jason Rainey who conceded just one end in registering a treble, to which he added the doubles in tandem with Mick Welsh. In his first singles game Welsh overcame loss of the first two sets to defeat Penczkowski, and looked set for a repeat performance against Klein only to lose the decider 12-10, whilst he also fell at the final hurdle to Dyson.

It was more straightforward at Veterans where their visitors JLM Cavaliers imposed the whitewash. Steve and Joe Cull and Dave Bevington produced maximums conceding a total of just three sets.
It also finished 10-0 when Colebridge Bulldogs entertained Blazing Paddles with Mahroof Hussain, Chris Welsh and John Swinburne all untroubled. However Swinburne was put to the test by Wilf Chan who was unlucky not to salvage some reward for Paddles after losing 14-12 in the last of their five sets.
Author: Mike Evetts via Stratford-upon-Avon Table Tennis League
Article Published: Sunday 13th January 2019
Last Updated: Thursday 17th January 2019