It is with great sadness we report that Steve Siggs passed away suddenly at a Brentwood League match at Mountnessing on Thursday 6th December 2018.

As a teenager, Steve was an important member of the Chelmsford League junior squad and represented Chelmsford in many inter-league matches. In the early 70's, Steve was a regular player for the successful Hoffmann/RHP team which gained promotion to the 1st division.

Partly due to work, and his other sporting love, playing golf, Steve took a long break from table tennis until making a welcome return in 2013. He joined ECC in the Chelmsford League (followed by Elmtree & then Writtle), but his love for table tennis had returned and he soon joined Rayne in the Braintree League, Mountnessing in the Brentwood League and West Maldon in the Burnham League, sometimes playing up to 4 matches each week.

In April 2017, playing in the Chelmsford Division 4 KO Cup Final, Steve and his team recorded a sensational
5 - 4 win against the division 4 champions. In the 2017/18 season he played a massive 234 singles games across the 4 leagues and was always happy to step in when a team was a player short. At the end of the season, Steve made a typical quip about the size of his match subs!

Steve made no secret of the fact that he mostly enjoyed the interaction and conversation with everybody both on and off the table. Steve also loved his sporting stats and enjoyed the new style websites, studying all the results, tables and rankings for all divisions and leagues.

Everyone who knew him will know that he was very competitive but always, without fail, he was magnanimous in victory and gracious in defeat.

Many tributes have been passed on to his family. Steve leaves a wife, Marilyn and a son, Mark. He will be sadly missed. 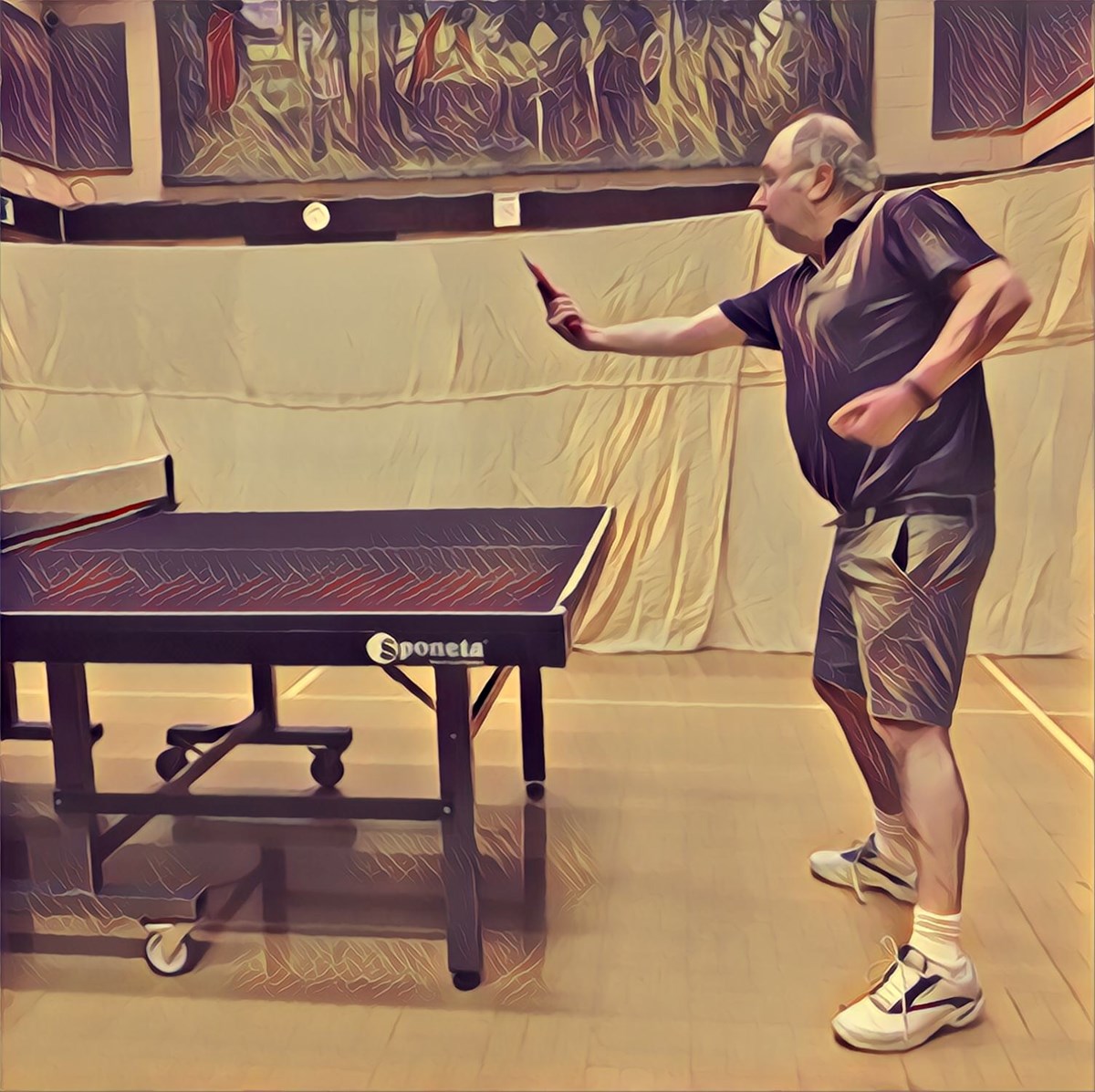