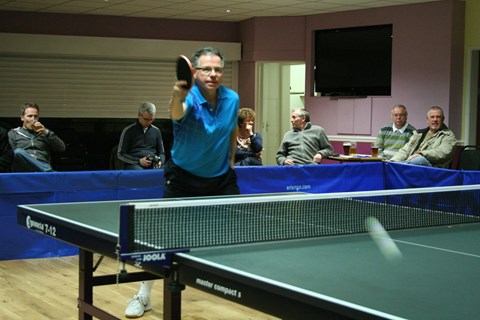 The Link to the Southend & District TT League Manager will be: https://www.tabletennis365.com/southend hover pointer over the Fixtures and then over Winter League 2013-14. Click over a Division to go that Division Fixtures.

Club Secretaries and Team Captains please note: the Fixtures shown have   resulted in a change needed on home nights for Castle Point Teams so can all Clubs please double check their Data. Also, make sure all your players have renewed their memberships with ETTA in case to be eligible to play in the new Winter League.

An enormous thank you to Jayne, who has entered all of the data and put in a   massive amount of work in setting this League Manager all up. Good Luck to all the players on the new season.