20 members took part in the final round of the Albany Florists Cup enabling 5 divisions of four players to be formed.  In the first round of matches there were divisional wins for; Rob Ferguson, Ivor Copley, Quillan Wilson, Sue Upsdale and Arwen Pringle who all picked up two bonus points which are added to the final divisional standings below. 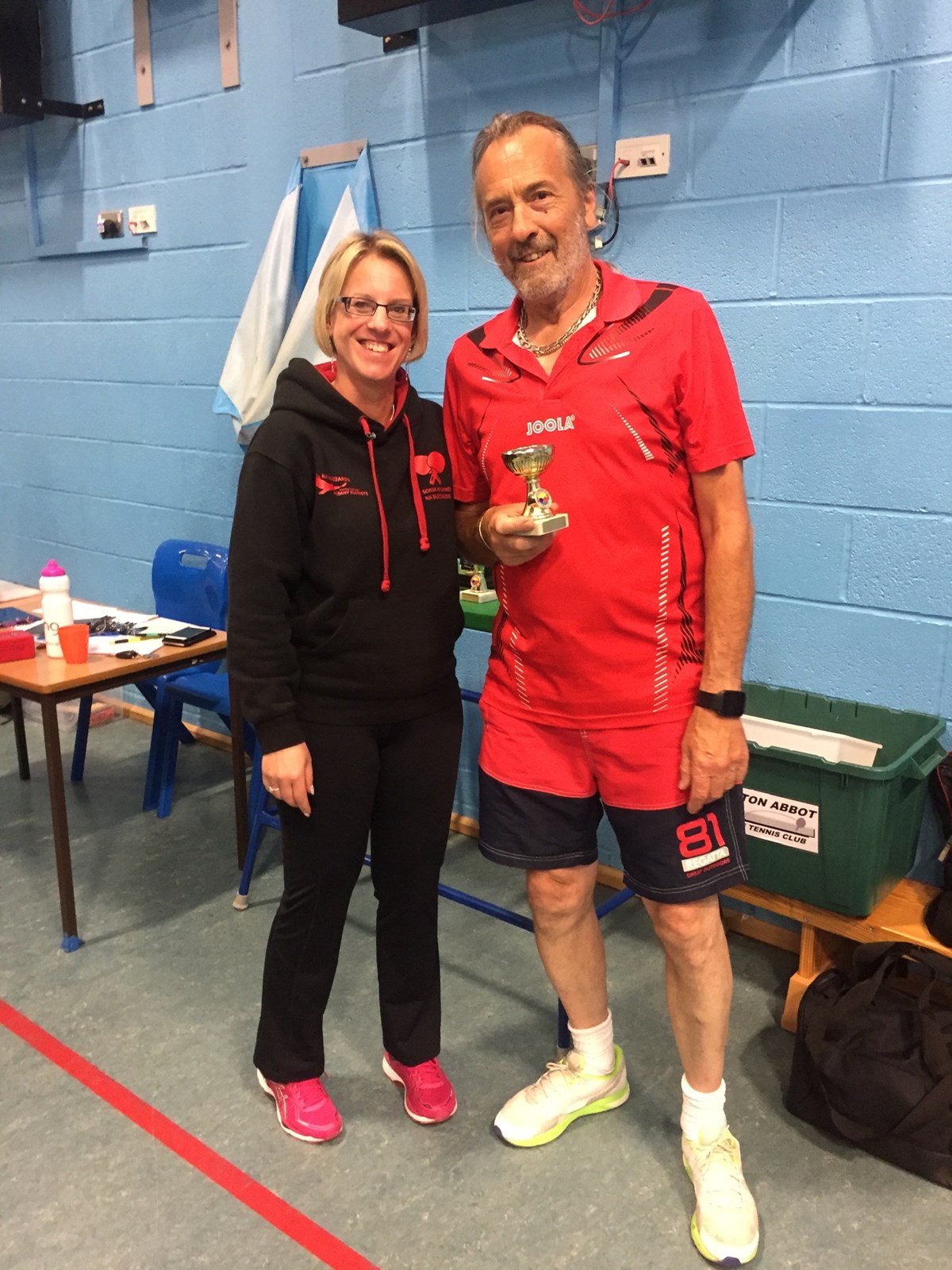 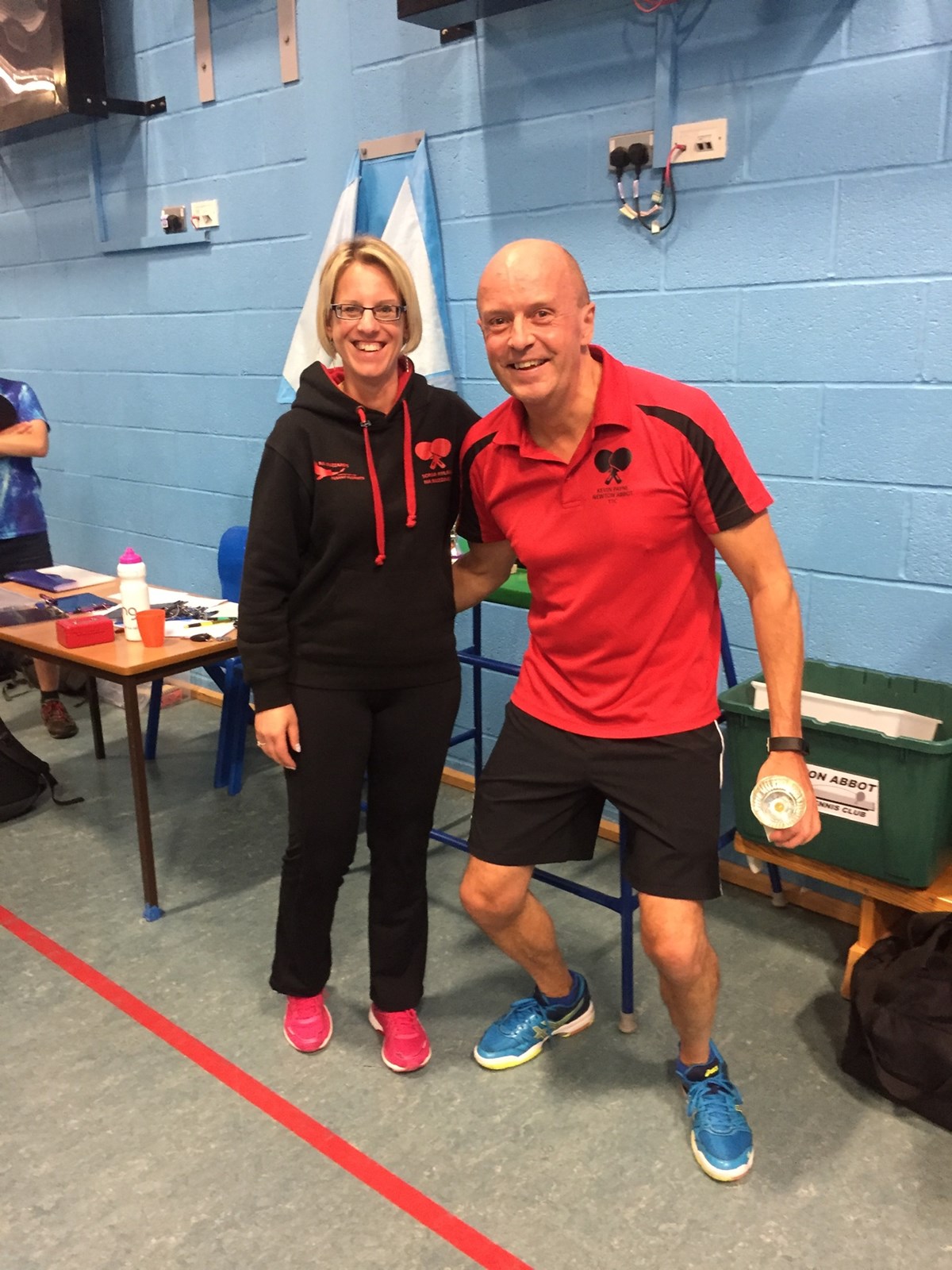 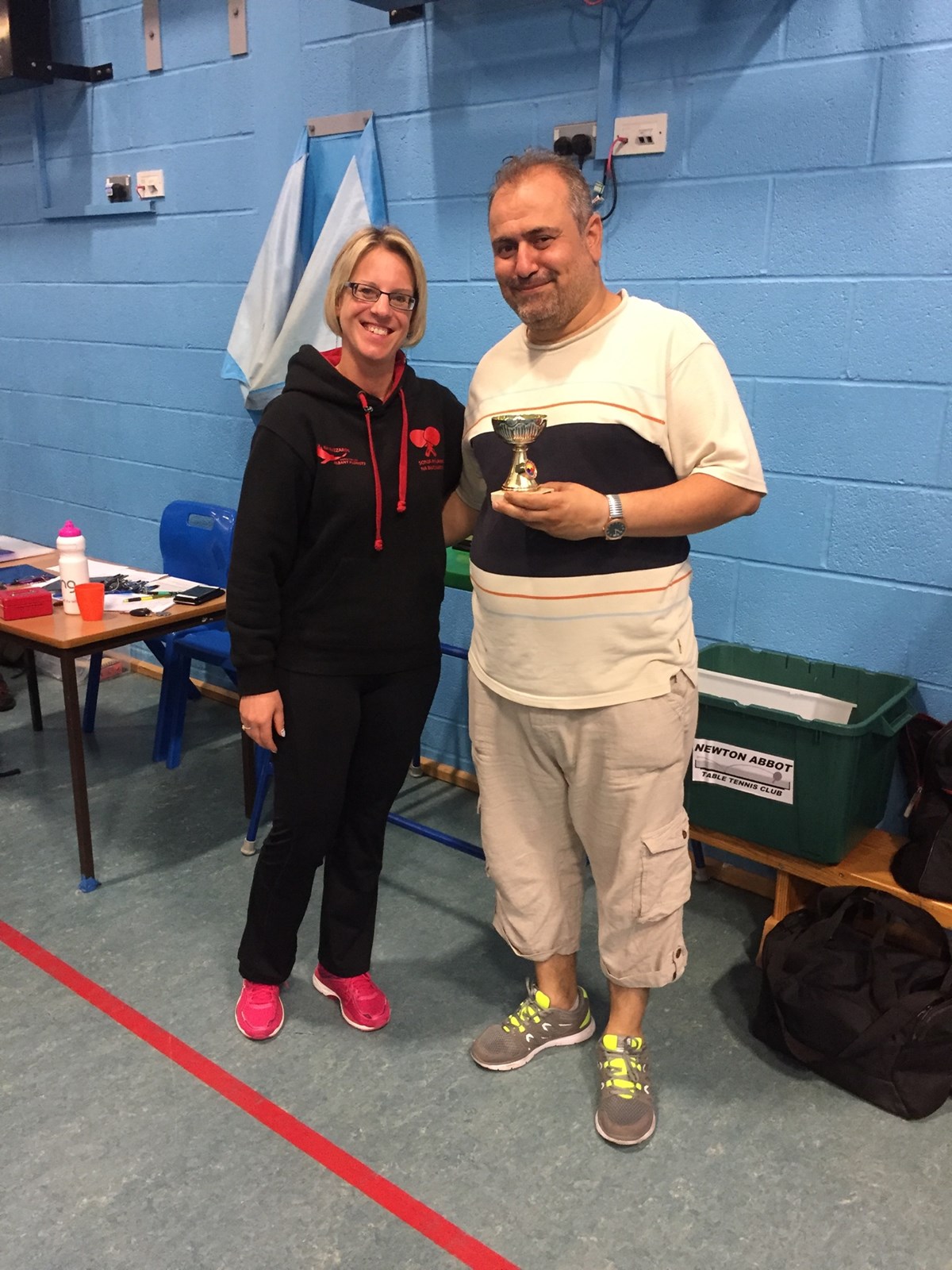 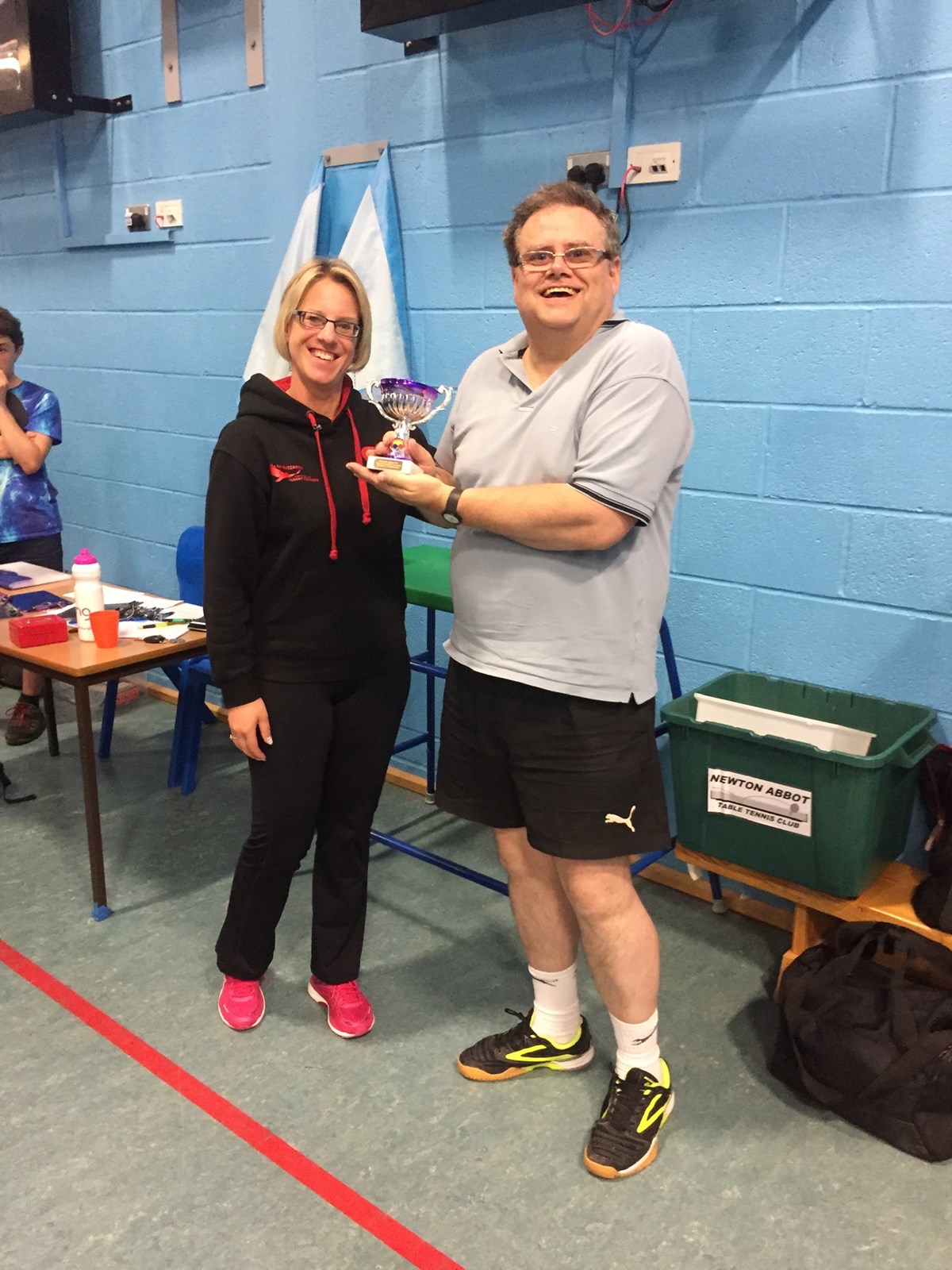 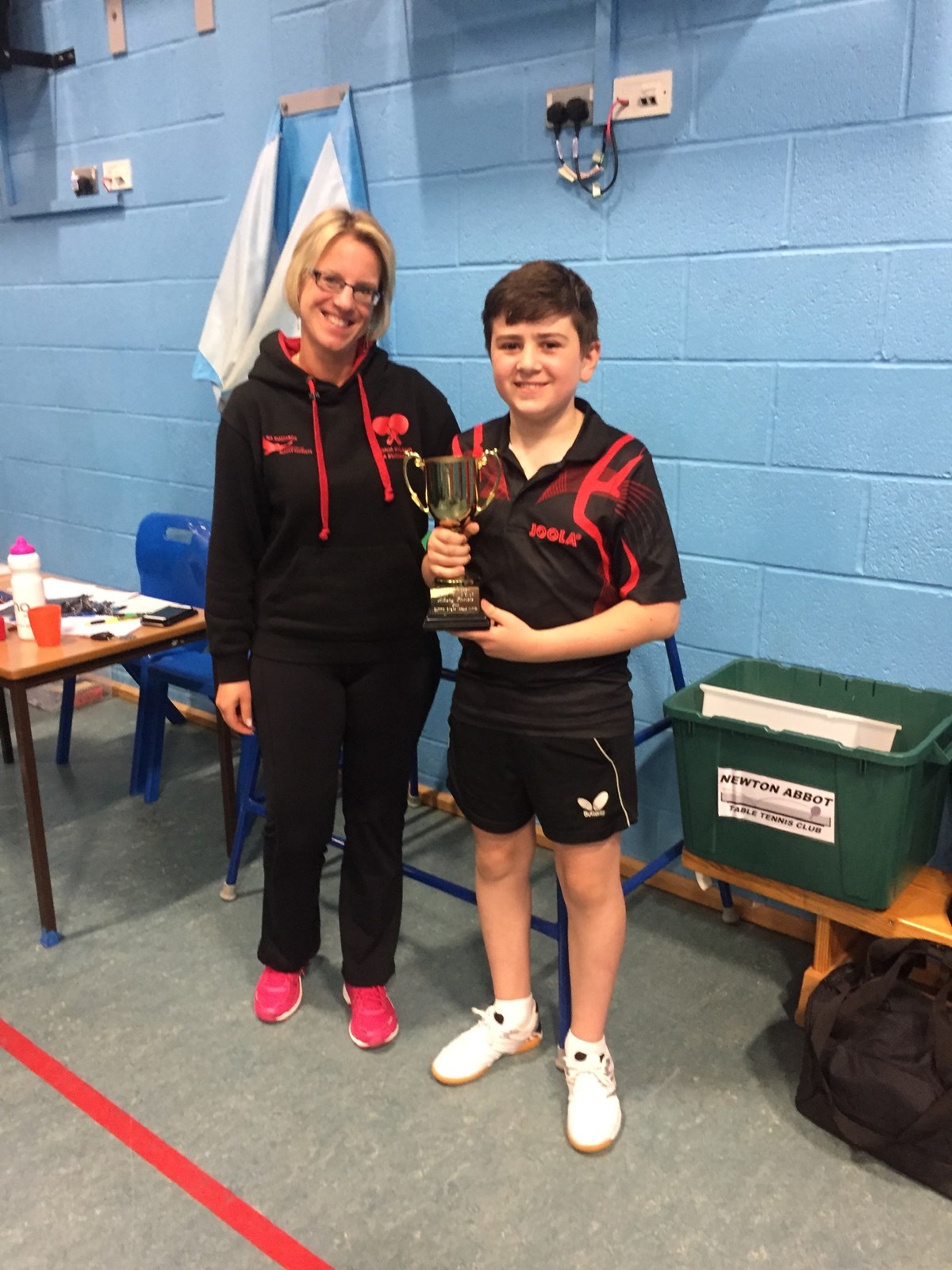 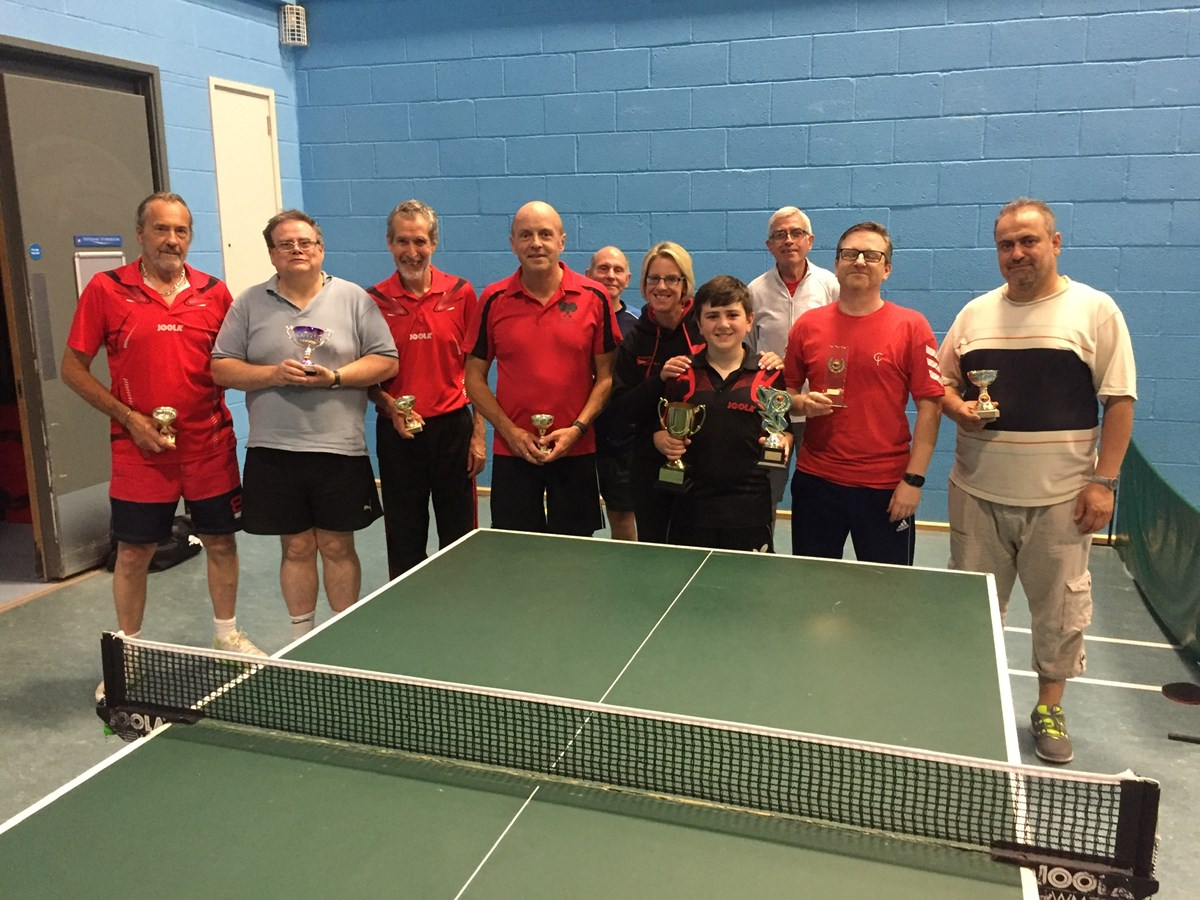