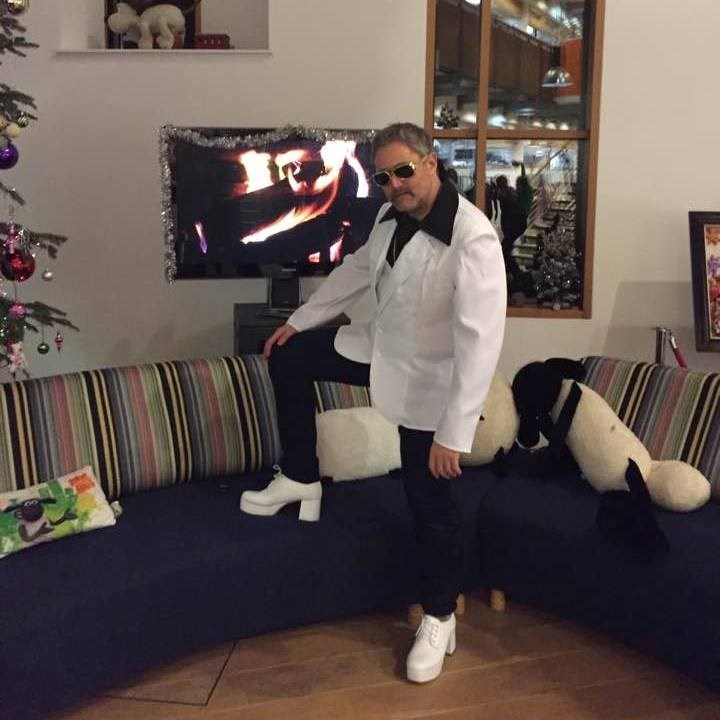 I got into table tennis when I was at school but apart from school competitions I didn't play competitively. I really enjoyed the game and played against my younger brother on a 2/3rds sized table at home. My brother was county champ one year in his age group.

After school I continued to play in a few work places but only started to take the game a bit more seriously when I became a member of Portishead TTC about six years ago.

I am currently the General Secretary and the Development Officer of the Club and I am very active in driving the Club forward having (amongst other things) getting the Club into the BeTT Club Development Scheme. In my role as Development Officer I set myself the task of making the Club the best run and most enjoyable Club in the South West to be a part of. Being well supported by the PTTC committee and Table Tennis England I feel we have made huge steps towards this goal.

I have been a captain in the club for a few seasons now and currently captain the newly named Portishead Clippers in the Bristol & District League 2017 - 2018 season in Division 4. I was recently tagged with the nickname "The Machine" as I have  a very solid and consistent game.

I play with an anti loop rubber on my back hand and an attaching rubber on the forehand. My game is about defence and consistency on the backhand side and attack on the forehand side. I currently have a 93% win average in Div 4

My main goal as a team player is to just keep enjoying it and hopefully move up the divisions with my team. As an individual player I have set myself the goal of having a real go at winning the Bristol Open Div 5-3 singles title one year. Its a big ask as there are some fine players around who I would have to defeat to do this. To help me towards my goal I have had lessons from my fellow club team mate Joe Ratajczak and I regularly attend the Clubs Sunday night training sessions and Dave Grounsel's Monday & Friday night sessions.

As a club official I want to continue the work I have been doing and work towards making the club the best it can be for everyone associated with it. We are creating something special at the Club and I am keen to do all I can to fulfill its huge potential